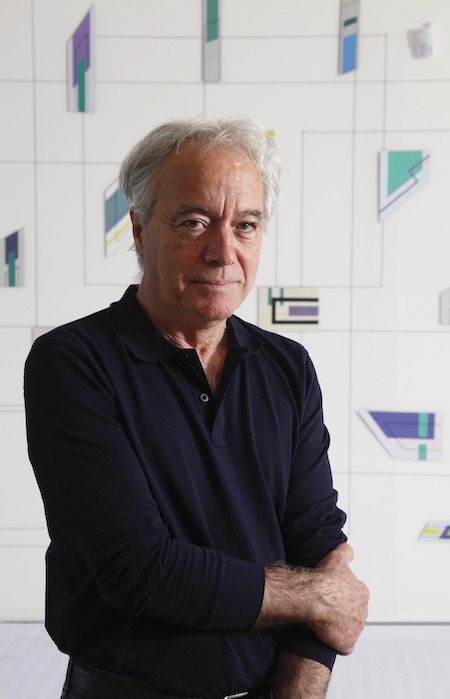 Reggio Emilia 1949. A member of the artistic generation that rose to prominence in the 1990s, he makes use of a range of materials and expressive mediums in order to establish an open dialogue with the surrounding space.

In the early Eighties, Iler Melioli studies of Neo-Baroque led him to an interesting cooperation with Severo Sarduy, the well-known writer and essayist linked to Roland Barthes’ circle. Through this relation, Melioli acquired the heuristic tools at the core of his artistic research, a reduction of the creative process into geometrical, anamorphic structures.

His artistic language can be ascribed to the same “resumption” of the matter and of the purity of shapes which would be defined, in 1991, as Neo-Geo (neo-geometric conceptualism). In that year, within the framework of AnniNovanta, Renato Barilli also labelled Melioli’s research as Neo-Minimalist, relating his work to that of many artists from New York’s East Village – such as Jeff Koons, Ashley Bickerton, Haim Steinbach and Peter Halley – and to other respected European artists – like John Armleder, Günther Förg, Stefano Arienti and Umberto Cavenago.

The main objective of that big exhibition, held at Bologna’s GAM, at Rimini’s Civic Museums and at Cattolica’s “Navi”, was to see the evolution of the Western artistic research with an international outlook, to mark the turning-point which it was undergoing since the mid-Eighties.

In 2014, he took part in the Biennale of Xinjiang, curated by Peng Feng (former curator of the Chinese pavilion at the 54th Biennale in Venice, in 2011).
In 2015 is one of the artists in FLOW arte contemporanea italiana e cinese in dialogo curated by Peng Feng and Maria Yvonne Pugliese in Palladio Basilica, Vicenza.

The works of art 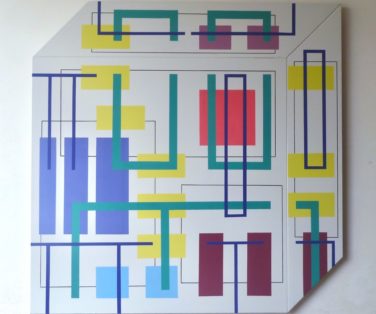 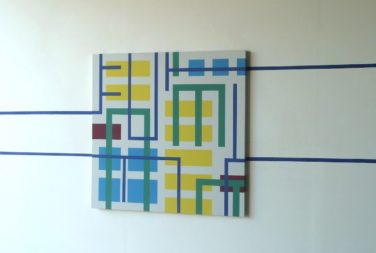 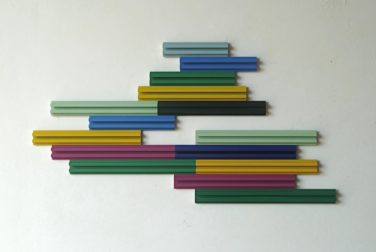 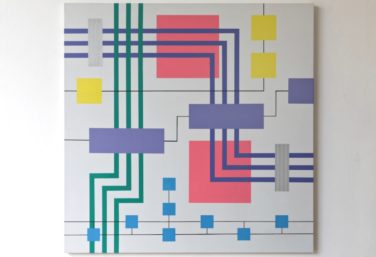 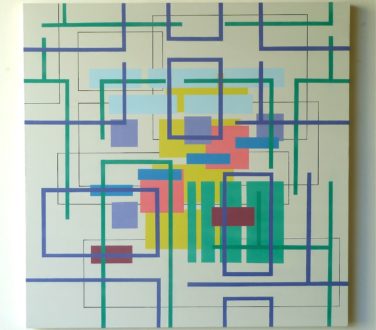 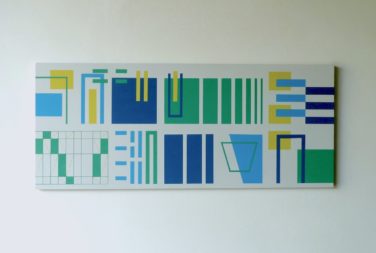 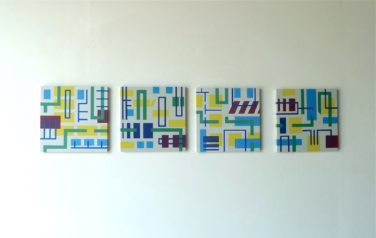 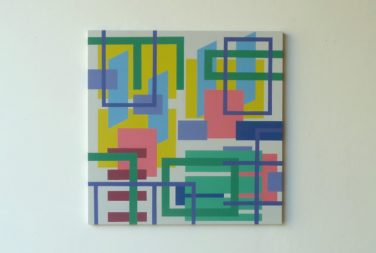 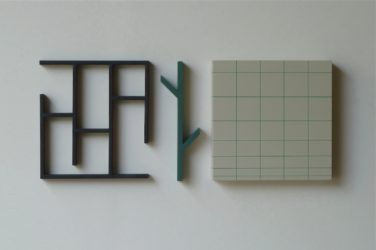 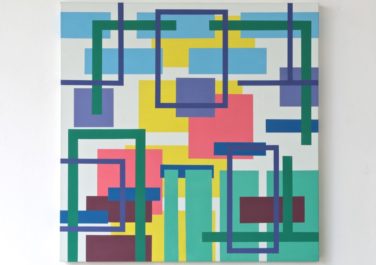 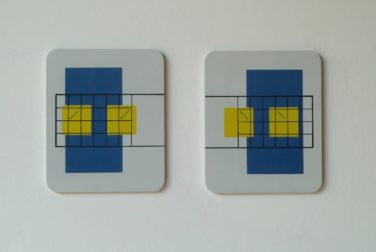 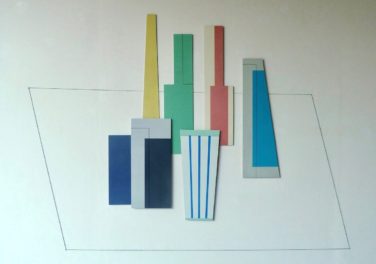 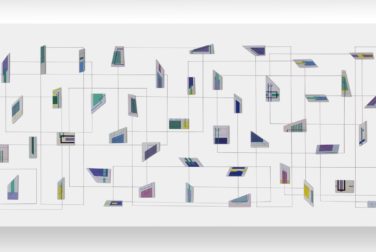 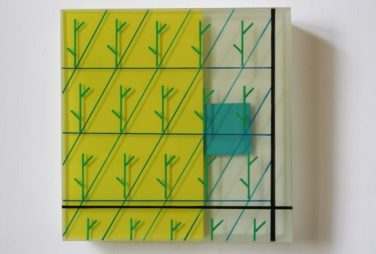